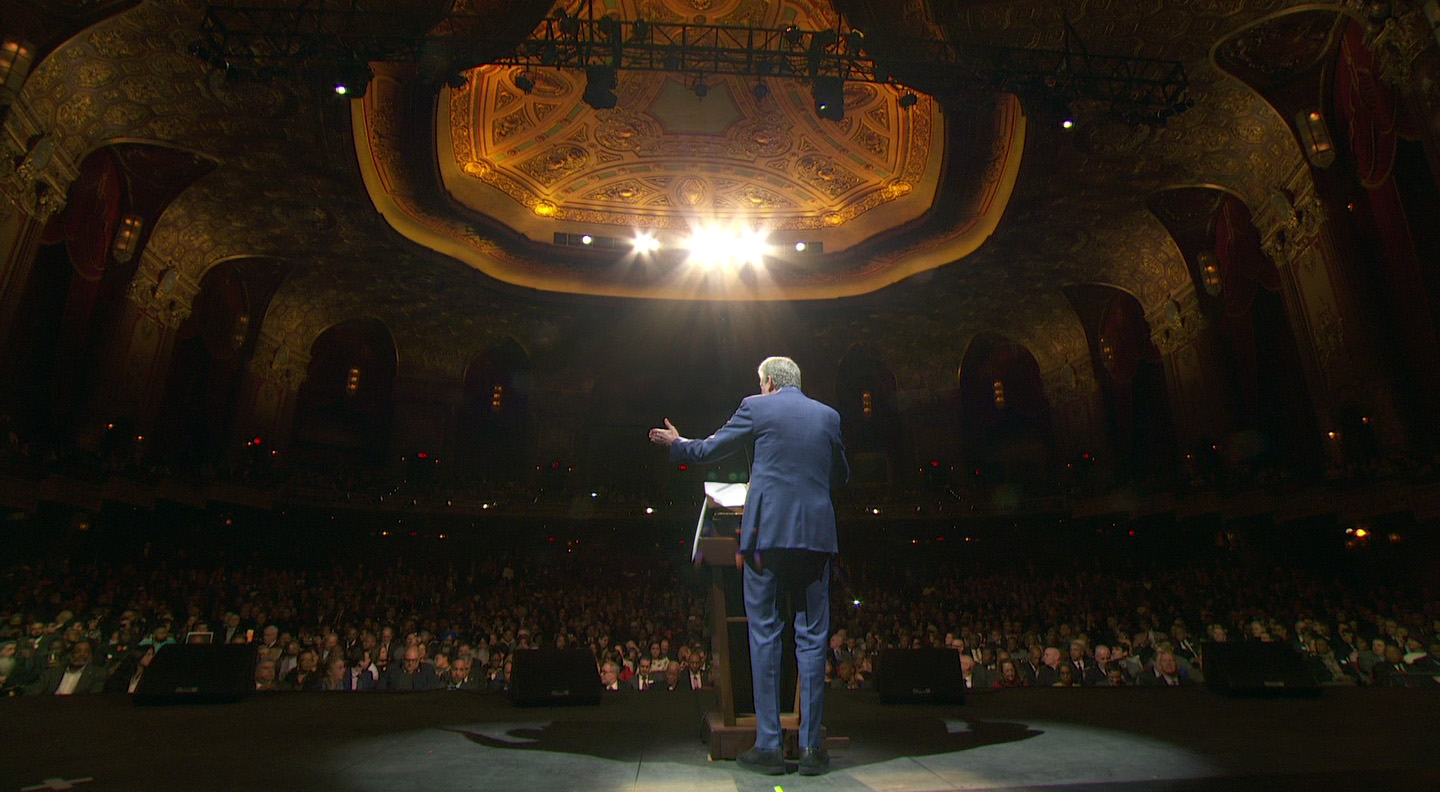 A “State of the City Address” for the nation’s most populated city is no trivial matter. So much more so when the presenter is none other than Bill de Blasio, Mayor of New York City, the nation’s media capital.

Live from the King’s Theater in Flatbush Brooklyn – All Mobile Video provided technical facilities, engineering support and specialized camera systems for the city’s perennial event; just as it’s done for each city administration since 2006.